53 Years Caring About You 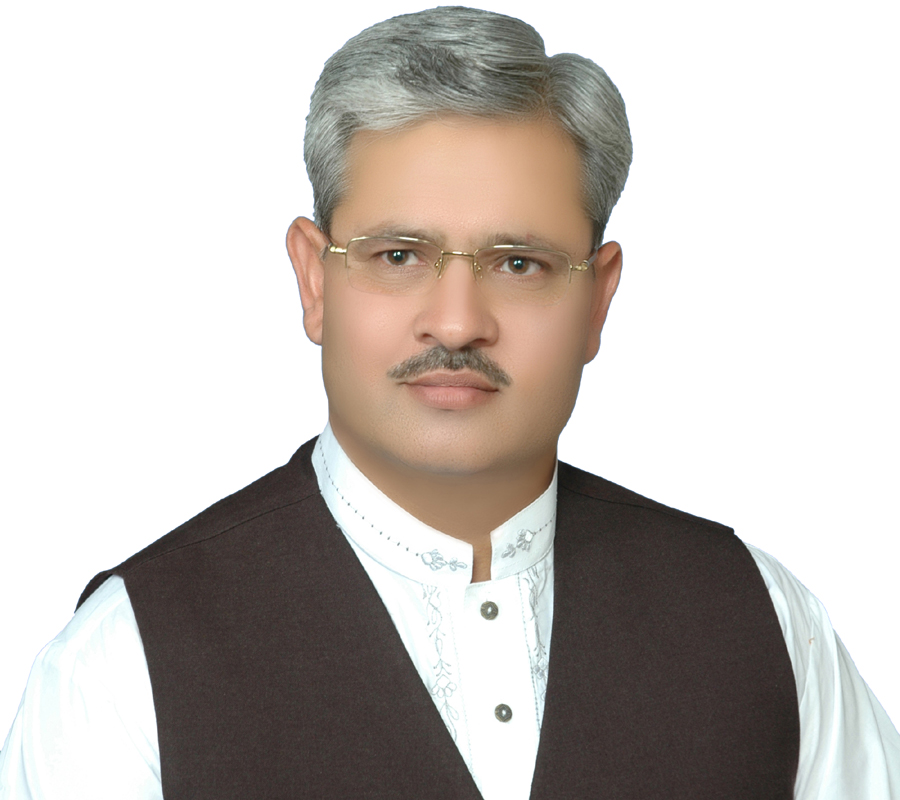 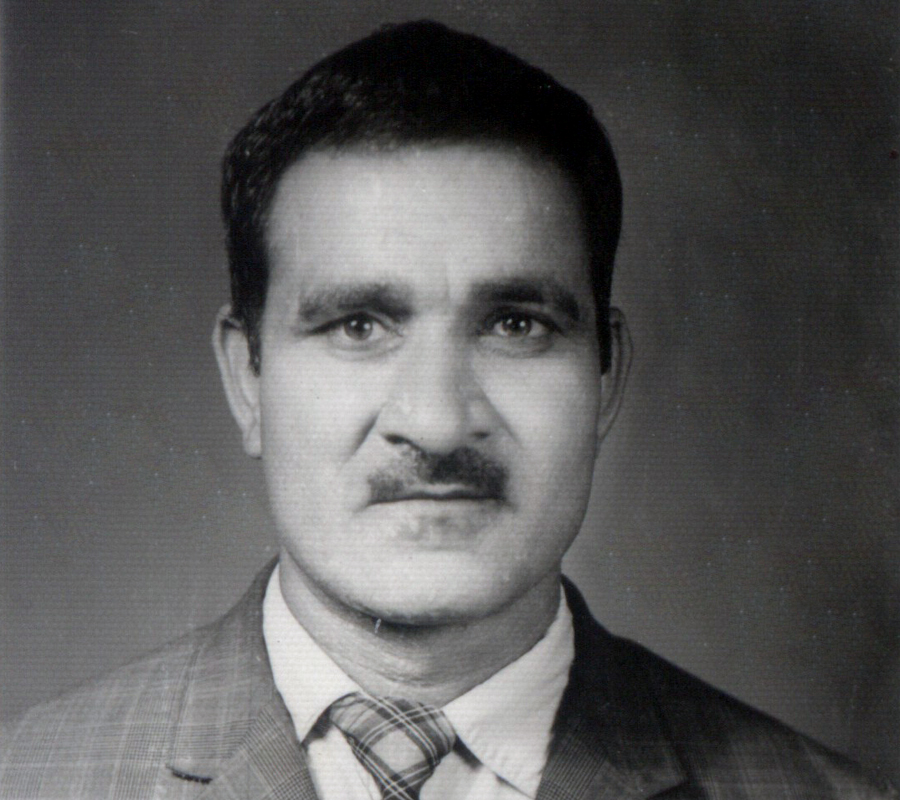 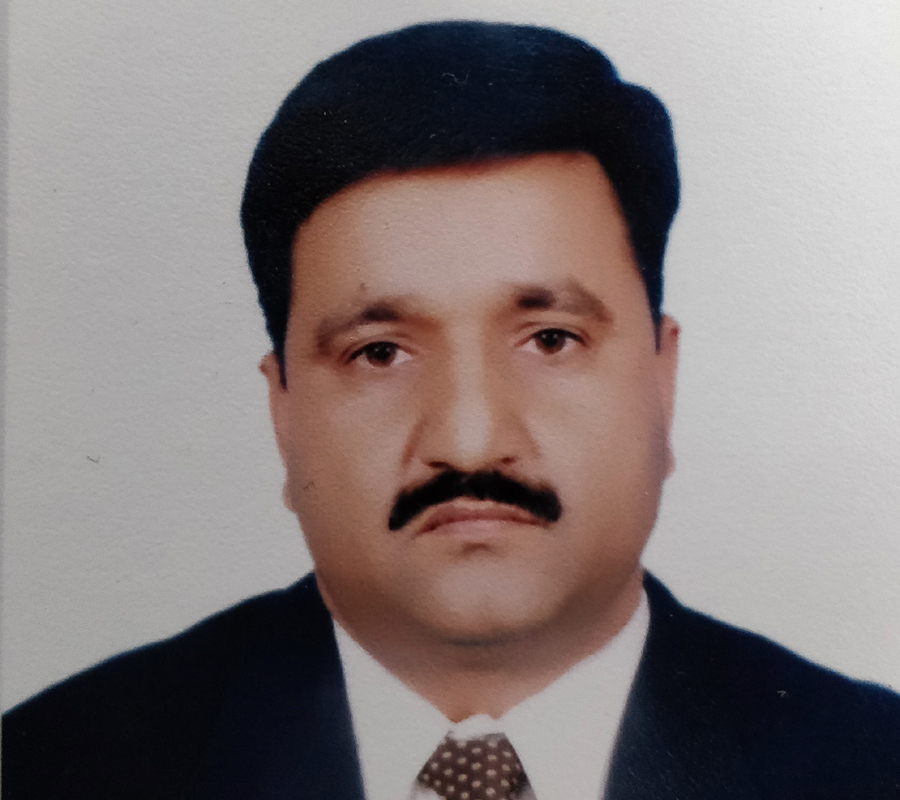 The Ayub Textile Industries was established in 1965.The founder, late Mr. Chaudhary Muhammad Yaqoob Jalandhary, migrated from India in 1947. The family was engaged in farming & manufacturing of agriculture related machinery in Jalandhar, India. The chief executive, Mr. Ch Muhammad Ayub, joined the business in 1987. We started exports in1993. Mr. Ch. Muhammad Youns, younger brother of CEO, joined the company in 1993.Since then our growth rate is around 10% annually. Now we are one of the leading Manufacturers / Exporters of woven textiles in Pakistan with an annual turnover of US$ 20 Million.

We are the member of the following associations here at Pakistan